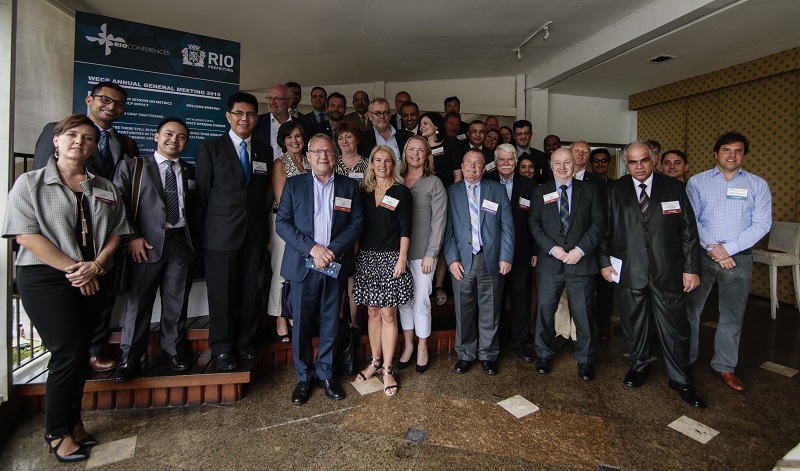 Between October 25 and 28, Rio de Janeiro was the stage for the annual general meeting World Energy Cities Partnership (WECP), entity which unites 23 energy hub cities from 19 of the main oil-producing countries in the world. The 20-year celebration of the event brought together 14 delegations from member cities, eight of them led by mayors.

Rio Negócios, the official business promotion agency of Rio de Janeiro, included in the WECP program a special edition of the Rio Conferences – a series of conferences designed to compliment the AGM’s program – which discusses three themes: Oil & Gas, Research & Development and Urban Transformation Projects. The conferences gathered over 400 participants from 150 companies related to the O&G sector, especially operators, suppliers and representative and academic institutions.

The WECP AGM also marked the election by its Board of Directors of Mike Savage, mayor of Halifax (Canada), to the presidency of the entity for the 2016-17 period, succeeding current president Christine Sagen Helgø, mayor of Stavanger (Norway).