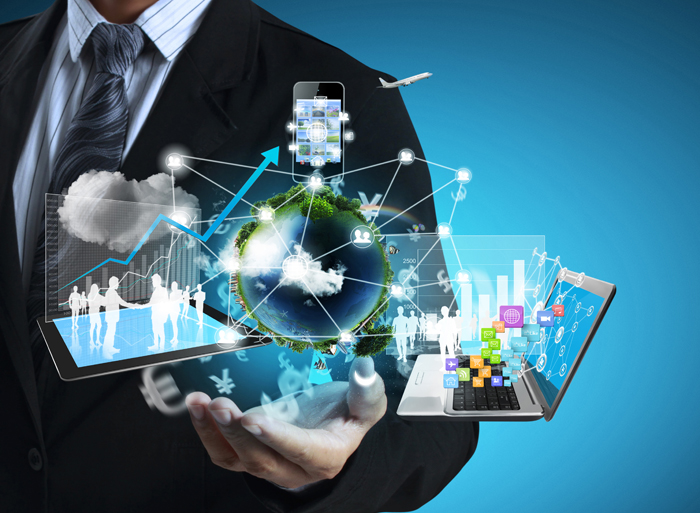 The minister of Science, Technology and Innovation, Celso Pansera, announced during the 17o Finep Innovation Awards, in Rio de Janeiro, last Friday (11/12), the ministry should release until the end of December a universal call. The public notive is the widest in scope within federal level, supporting projects vying to contribue to scientific and technological development, as well as innovation in the country, in any area of knowledge. Although the sum hasn’t been released. It’s likely that the program uses similar values to 2014, R$ 200 million.

During the ceremony, he also pointed out the importance of integrating between generating knowledge and economic activity. “In order for us to soften economic crisis even more, we need a strong productive sector and that research centers are attached to it”, he said.