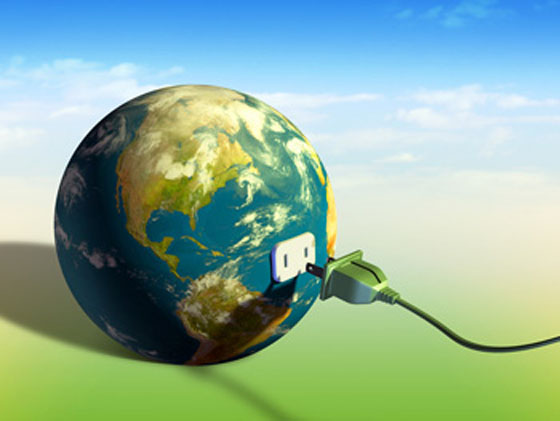 A study presented in a event happening along the 21st Parties’ Conference (COP 21), at the Brazilian Embassy in Paris, France, showed that renewable sources correspond today to 78% of energy generated in the country. This figure is over three times larger than the global average of 20,3% coming from renewables and over 40% from coal. Led by researcher Emílio La Rovere, from COPPE/UFRJ, the study analyzed the implications of Brazilian actions to cut down on carbon emissions. “By adopting adequate policies, Brazil’s INDC (national goal) can contribute towards sustanainable economic growth, social development and reducing emissions”, stated La Rovere.

Public officials and researchers point the renewal of the energy matrix as one of the main measures to the country’s success in containing global warming, and essential to meet the emission reduction goal presented to the United Nations, of 43% by 2030. “Brazil already makes a difference and can do more through technological innovation”, declared the Minister of the Environment, Izabella Teixeira. “A debate on this issue is required in the climate agenda”.

The debate is part of Brazilian Dialogues at COP21 – Towards the implementarion of Brazil’s INDC, taking place until December 9 at the Brazilian Embassy in Paris.