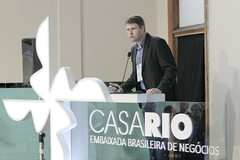 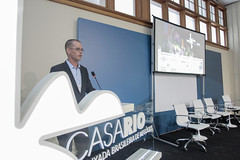 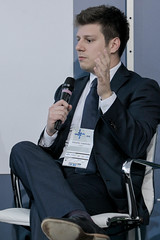 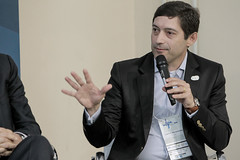 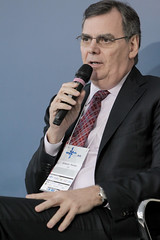 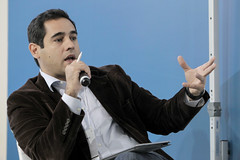 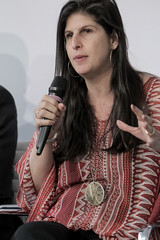 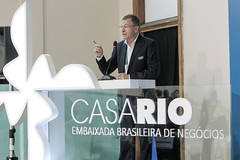 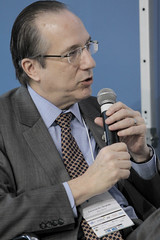 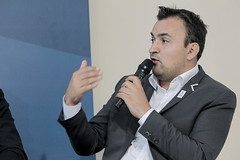 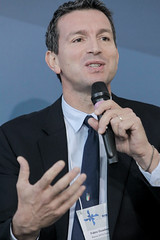 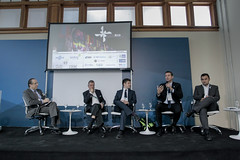 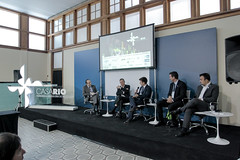 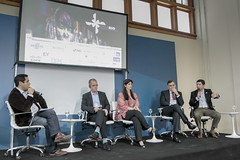 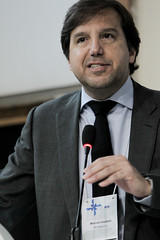 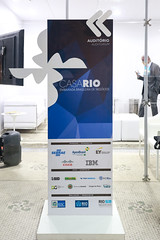 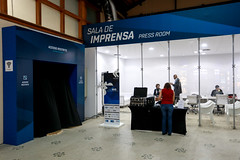 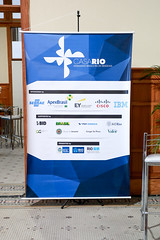 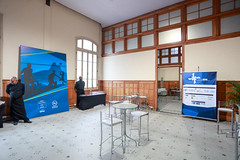 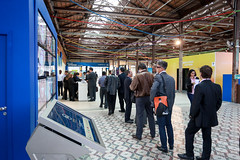 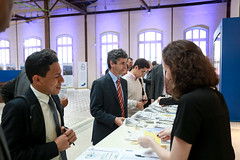 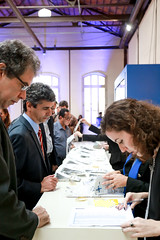 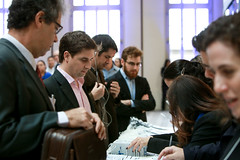 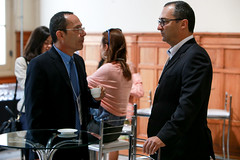 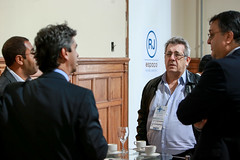 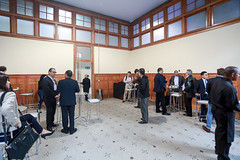 Over 100 professionals from technology companies, Olympic cities, candidates and from the International Olympic Committee (IOC) gathered this Thursday, August 11, at Espaço Rio, for the Smart Cities conference of Casa Rio, the most extensive business development program in the country.

The first session of the conference began with a keynote by Perry McDonald, Analytics & Cognitive Computing Executive at IBM, discussing how the constant evolution of technology influences people’s lives. According to McDonald, the advent of Big Data began a process of democratizing information technology, allowing for an exponencial acceleration in the research and development process.

The following panel dealt with the frontiers proposed by the technology sector for the development of urban management. The panelists agreed that the duty of tech companies, in addition to research and development, is to make platforms available for the solutions reach and benefit as many people as possible. There was also consensus as to the need for nurturing the ecosystem through collaborations between major companies and startups and scaleups, incrasing collective intelligence. Joining McDonald in the panel were Karin Breitman, VP and GM of EMC’s R&D Center in Brazil; Gilberto Peralta, president of GE Brasil; Laércio Albuquerque, president of Cisco Brasil; and Pablo Cerdeira, head of the Rio City Hall data office.

The second session began with a keynote by Gilbert Felli, executive director for Olympic Games at the IOC. According to Felli, the Olympics work as a display for urban management solutions since, as well as providing a legacy of development for the host city, the event itself creates logistical challenges that demand solutions that can be later applied in a larger scale.

After the keynote, Felli participated in the second panel, on technological applications in Olympic cities, in which representatives from former hosts and cities participating the selection process discuss the role of technology in their legacy. According to the panelists, tech solutions developed in order to face the urban management challenges inherent to the Games are one of the main Olympic legacies on a city, in spite of not being noticed by the local population. The panel was comprised, in addition to Felli, by Eduardo Lazzarotto, international sales executive for Legion Consulting (representing London); Fabio Guadagnini, from the Rome 2024 committee; Jean-François Martins, Deputy Mayor and Sports and Tourism Secretary of Paris; and Leonardo Gryner, deputy CEO of Rio 2016.