Sanitation – A matter of public health 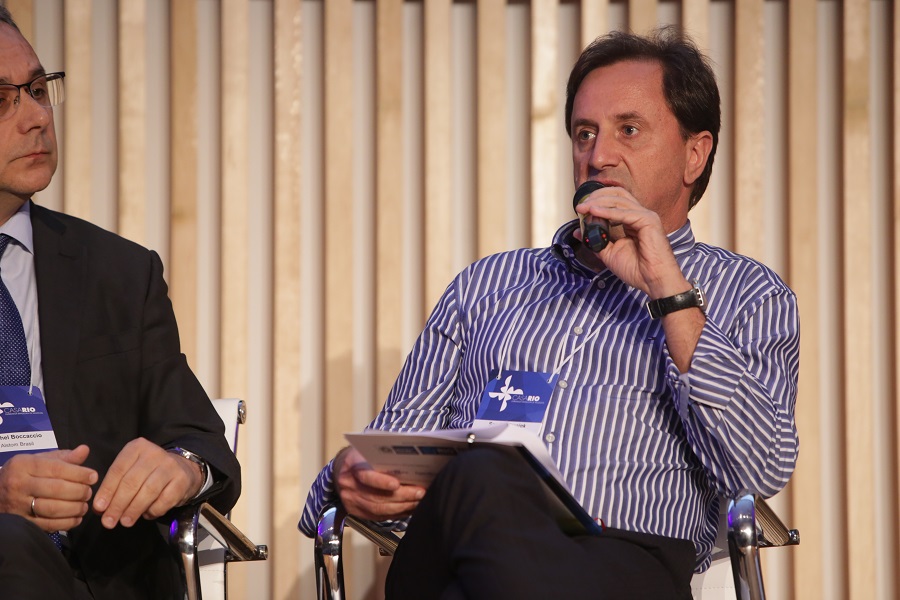 Federal, state and municipal government have on their agenda the challenge of implementing sanitation services. At Casa Rio, the most extensive business development program in Brazil, the theme gained a spotlight during the Infrastructure conference. The president of Foz Águas 5, Sandro Stroiek, was one of the debaters during the panel dealing with investment opportunities in infrastructure post-Rio 2016, focusing on sanitation, public lighting and mobility.

For Stroiek, sanitation is the flavor of the month in public infrastructure policy in Brazil. “Projects to install a sanitation network have a high index of job and income creation”, argues Stroiek.

Another point that, in the view of the Foz Águas presidente, is positively impacted by installing sanitation networks is the water crisis the country has been struggling with since 2014. He explains that sanitation impacts the environmental issue of scarcity and quality improvement of water resources, formalizing sewage networks and avoiding the dumping of untreated waste directly onto rivers, lagoons, beaches and bays. “That has a direct impact on public health. For all that, basic sanitation has to be considered state policy”, concludes Stroiek.

With an area larger than several Brazilian state capitals, AP5 has investments of R$ 2,4 billion, the largest basic sanitation concession in the country, with predictions of reaching 90% coverage within 25 years. In all will be installed approximately 2.000 km of networks.