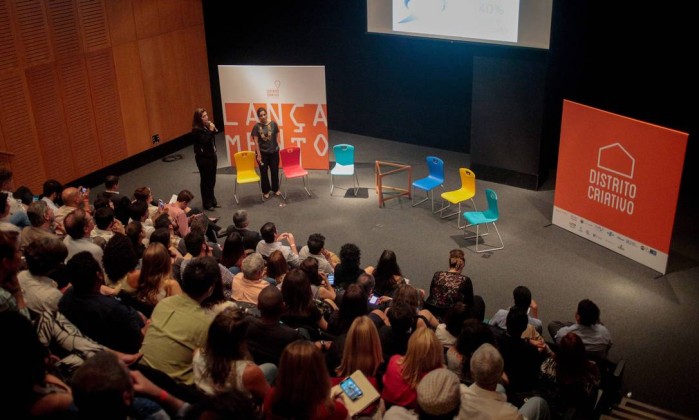 Rio Negócios, the city’s investment promotion agency, celebrates the creation of the Port Creative District, an association that gathers dozens of creative industry companies and collectives installed around the Port zone. “The creative industry is one of Rio de Janeiro’s economic vocations which we have been working on dilligently. The creative sector will be one of the biggest beneficiaries of the Olympic legacy, with the installing of a state of the art backbone to support the massive amount of data transmitted during the Games. That will contribute to the city having the highest data transmission speed in the country and allow an expansion towards segments such as animation and games, consolidating Rio as a creative hub in Latin America”, said Marcelo Haddad, president of Rio Negócios. Haddad also stated that there are audiovisual sector projects already being developed to be installed at the Port and the West Zone.

Inspired in successful, such as the Wynwood Arts District, in Miami, the District promotes cultural events and business rounds to ptomote local production.

According to Daniel Van Lima, Social and Economic Development manager for the Rio Port Region Urban Development Company (Cdurp), the area concentrates 50 creative industry companies, totalling 320 professionals. He explains that the idea is to give local businesses conditions to prosper and strengthen themselves as a Port brand. Among the slated projects are the creation of labor training programs and expanding and consolidating the cultural calendar. In the medium run, the group plans to create a space which can unite these joint projects.