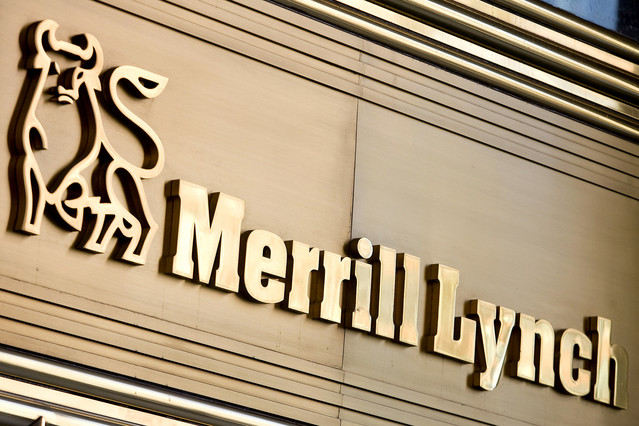 Bank of America Merril Lynch (Bofa), arm of the Bank of America Corporation, opens this Wednesday (26/08) its Rio de Janeiro office. According to Rodrigo Xavier, president of Bofa in Brazil, this move demonstrates the city’s importance in the bank’s international business circuit.

Rio Negócios sees the large concentration of major corporate clients in the city as a great asset to stimulate the development of Rio’s financial business. “The headquarters of Latin America’s largest companies, like Petrobras, Vale and Globo, the largest pension funds in the country, such as Previ and Petros, as well as the largest asset manager in Brazil, such as BB DVTM, make the city one of the most attractive markets for global financial companies to be closer to their clients”, states Marcelo Haddad, president of Rio Negócios. Haddad also points out the fact that Merrill Lynch is a major player in attracting investors for new projects in the city post-2016.