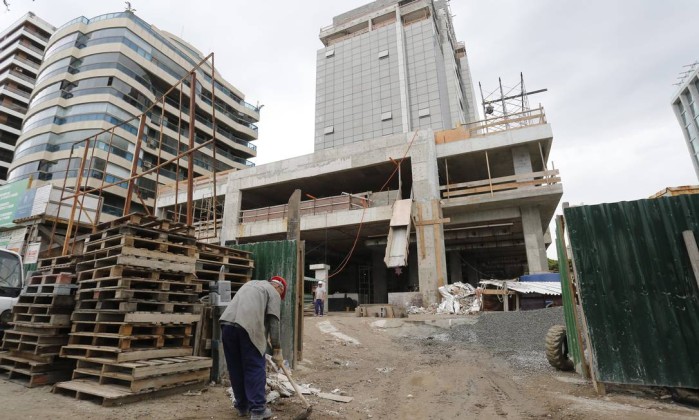 “We will have the necessary number of rooms to meet the demand for the 2016 Olympic Games. Our ambition, however, is to engage the sector companies who participated in this great transformation of the tourism infrastructure in the city and invested large resources – hotel chains, institutions specialized in training the workforce, the new administrators of Tom Jobim International Airport, event companies, airlines, tourism equipment companies, credit card operators, shopping mall chains, etc. – to articulate, together, how to make the most of these actives, equivalent to cities like Barcelona – which received over 7 million international tourists – and keep the business and investments area in Rio heating up!”, informed Marcelo Haddad, president of Rio Negócios.

According to the city’s undersecretary of Tourism, Philipe Campello, the goal is, after the Games, keeping the occupation rate in Rio over 70%.

In 2015 alone, over 15.000 rooms will be delivered in the city – 10.500 alone in Barra da Tijuca. For the vice-president of Hotels of the Hotels, Bars and Restaurants Union (SindRio), Alexandre Sampaio, Barra will concentrate tourism for events. The other two hospitality centers will be formed by the South Zone, with leisure tourism, and by the City Centre, with business tourism.

Alfredo Lopes, president of the Brazilian Hotel Industry Association in Rio (ABIH-RJ), points out as a favorable asset in the increase of rooms the great potential to attract more visitors to the city, and cites as markets for capture Europe, Asia, the Middle East and the US.