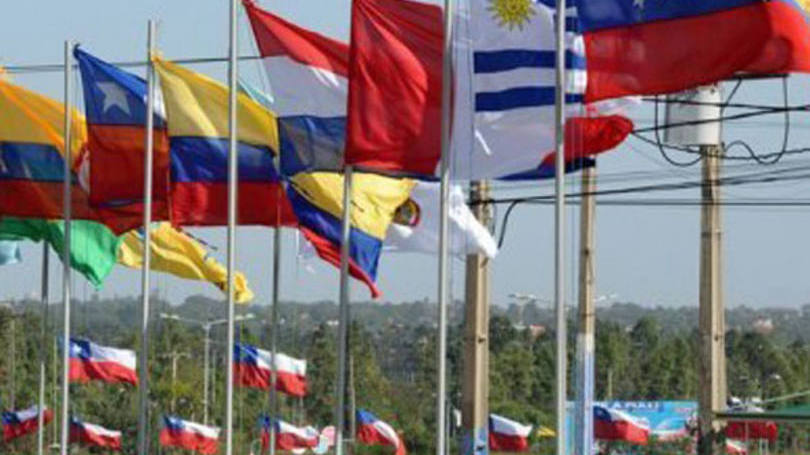 An organization formed by the most prominent business leaders in the continent, the Latin American Business Council (CEAL) will hold between October 14 and 16, in Rio de Janeiro, its 2015 general assembly, themed America Without Borders.

Among the main themes of discussion for the event are the changes in democracy during the digital age; the need for economic integration in Latin America; as well as education and professional training.

The assembly will also have a forum on added value chains, which will discuss how the advancements in mobility and connectivity can be applied in environments outside major cities, as well as investment opportunities in the chain of services.

Among the guests are some of the most prominent business leaders and goverment authorities in Latin America, USA and Europe, such as Luis Alberto Moreno, president of the Interamerican Development Bank; Armando Monteiro Neto, Minister for Development, Industry and Foreign Trade; Claudia Costin, vice-president of the World Bank; Luciano Coutinho, president of BNDES; Jorge Quiroga, former president of Bolivia; Jayme Garfinkel, CEO of Porto Seguro S.A.; Julio Linares Lopez, VP of Telefónica; Roberto Gianetti, president of Kaduna Consultants and CEAL Brazil; and Ingo Plöger, international CEAL president. The expectation is for approximately 300 participants to attend the general assembly.

The event is part of the overall strategy of the entity – created in 1990 as a response to trends towards economic globalization and the formation of new economic blocs at the time – which has the objective of nurturing regional integration and the socio-economic development of Latin American countries through the efforts of private initiative, with structuring actions and economic, educational and business projects.