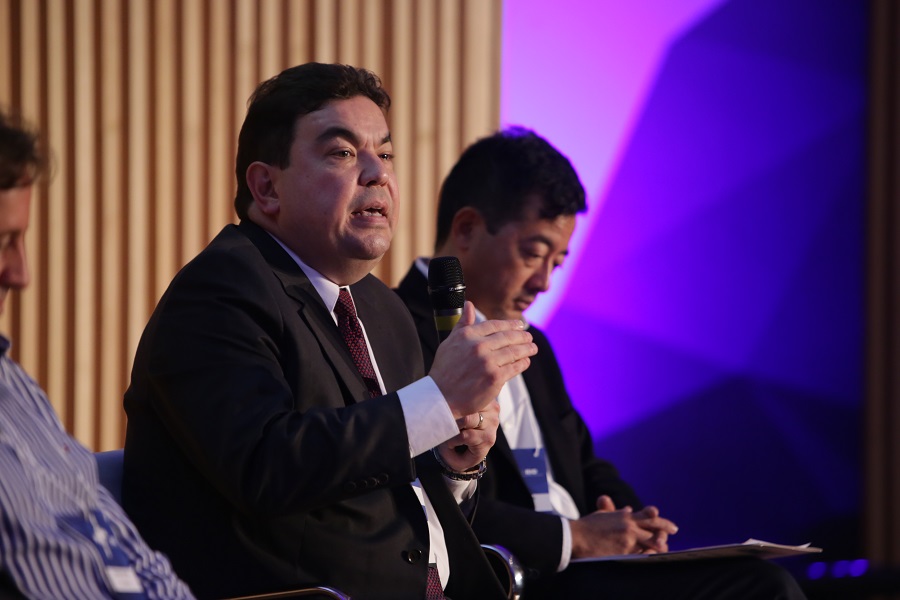 At Casa Rio, the most extensive business development program in the country, the theme was highlighted during the Infrastructure conference. Rodrigo Martins, president and CEO for Latin America of Current, powered by GE, the new energy startup of the US multinational, was one of the participants of the panel discussing investment opportunities in infrastructure post-Rio 2016, with focus on sanitation, public lighting and mobility.

According to Martins, in the next decade, approximately 60% of the global population will live in urban centers and adopting smart measures is essential for the management of this evolution. The use of LED lamps coupled with sensors and software offers a unique opportunity to gather and analyze data.

“We’re entering into a new era, in which lights to more than illuminate. They are seen as a strategic part of developing urban infrastructure and are essential to become the environment more connected, plural and dynamics. When we combine the LED with sensors and software, lighting points transform into information sources and generate positive results for the city and its inhabitants”, explains Martins.

The lighting point conversion in Rio de Janeiro will generate a 50% reduction in energy consumption for the city, as well as offering a larger capacity of service life and more sustainable disposal, since they don’t contain Mercury. “If Rio’s example is expanded country-wide and we substitute all public lighting points for LED, it would be possible to save the equivalent of a third of Itaipu’s production”, said Martins.