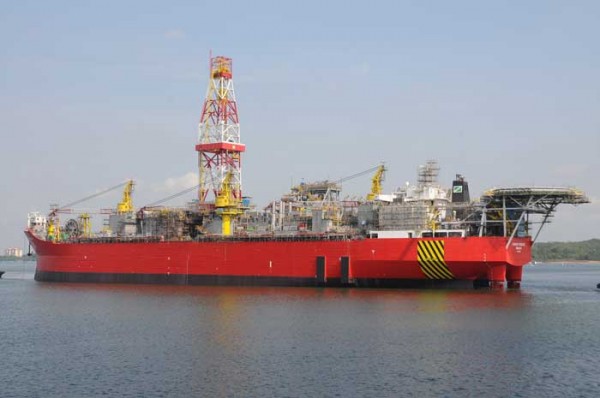 Oil peoduction in the fields operated by Petrobrás in the pre-salt areas in the Santos and Campos basins reached in April the mark of 800.000 barrels of equivalent oil (oil and natural gas) per day, an extraction record for the region.

Petrobras has informed that the beginning of operations for the anticipated production system installed in the Buzios field, in March 2015, through the platform-ship Dynamic Producer, was decisive for the obtaining of the record. “Along with this system there was also a contribution from the start of production on the P-20 platform, in the pre-salt layer at Marlim field in the Campos basin, which will be important for future production increments in the area”, informed Petrobras in an official announcement.