One minute with Pedro Paulo 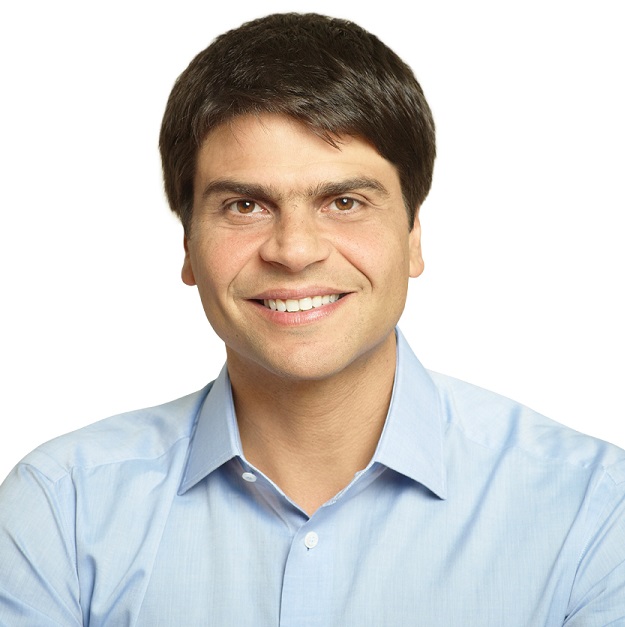 Rio Negócios – What is the relationship between Rio+Fácil and development?

Pedro Paulo – In a moment of economic crisis such as the one the country is going through, and with the end of construction works which are employing thousands of people in the city, it has become an urgent matter to seek the means to maintain the development cycle, the positive business environment and the job creation they both entail. Rio+Fácil, as well as fostering entrepreneurship by taking advantage of Rio’s natural vocation for offering services, events hosting and creation small businesses, helps to end a major roadblock when it comes to development, which is bureaucracy.

RN – How to make the administrative process more attractive to entrepreneurs?

PP – Through the adoption of a few principles, common to all decrees, such as the automation of procedures; the possibility of queries and responses in a digital environment; the single entry of documents, which will be drastically reduced; and self-declaration, which makes the taxpayer responsible for the information provided and lets the government free to exercise supervision as it should. Among innovations, I would point out the computerized charter, the exemption of prior consultation for reference point, the end of the provisional charter, the exemption of business licensing in residential spaces and favelas for individual entrepreneurs and exemption from authentication. And these are only the first news. There is much more to come, such as, for example, the automation of 100% of prior consultations – which will be offered starting in the beginning of 2016.