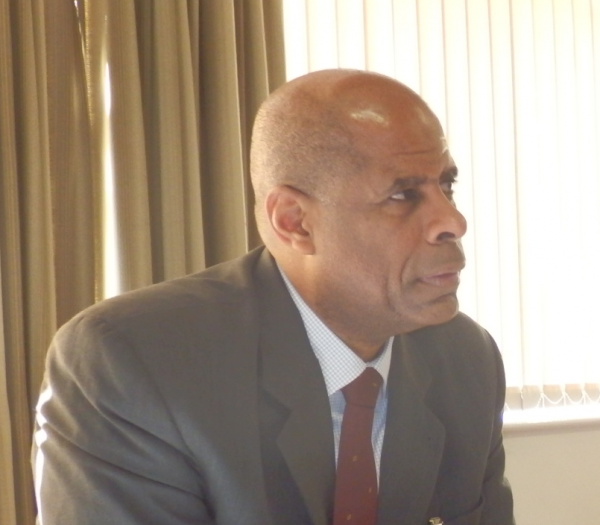 Rio Negócios – What are your thoughts on the moment the O&G sector is currently going through and its evolution tendencies?

Jeferson Soares – From a historical standpoint, we left a period of stability in the sector and are in the midst of a major transition. Brazil has important assets in the middle and long run: relevant proven reserves and a massive potential of discovering new ones, technical capabilities for exploration and production, infrastructure in place and the possibility to evolve in order to keep up with new demands, as well as solid political institutions, which have an important role attracting new foreign investments. The current moment is delicate, but there are major investments taking place all over the world, and Brazil is in the agenda of some of them. There is still no clear date as to when, and by which mechanisms, the international oil sector will put its current situation behind. It must be taken into consideration the geopolitical components; companies’ adaptability, resilience and ability to innovate; different markets’ competitiveness; and the evolution in producing alternate energy sources as well.

RN – Which technological innovations will have more relevance to the oil and gas market in the coming years?

JS – The global industry’s buzzword is competitiveness. All companies are focusing on reducing operational costs and increasing productivity. Exploring and producing at lower cost at this moment, and in the next few years, will be a matter of survival for many relevant players and their respective supply chains. This may not be the most original thing, but it is in fact the industry’s focus at the moment.

RN – What is Rio de Janeiro’s role in generating these innovations?

JS – Rio is major player because, in research and development, the city has the largest concentration of talent in Brazil. Three of the top oil and gas engineering courses in the country are in Rio de Janeiro. Several state of the art R&D centers are also gathered in UFRJ Technology Park, at Ilha do Fundão, in the city’s North Zone, producing technology to be applied in Brazil and abroad. Industry leaders are formed in this innovation hub, where technologies dictating the future of the industry are being developed.

RN – How do you see the integration between WECP and OTC Brasil?

JS – The realization of two major global oil and gas events in the city consolidates Rio de Janeiro’s status as an international industry marketplace. The integration of government and commercial delegations from the 23 energy capitals with representatives from the largest companies, as well as national and international academic institutions of the sector is a fantastic opportunity to form new partnerships and business relations. During the month of October, Rio will the oil world capital.