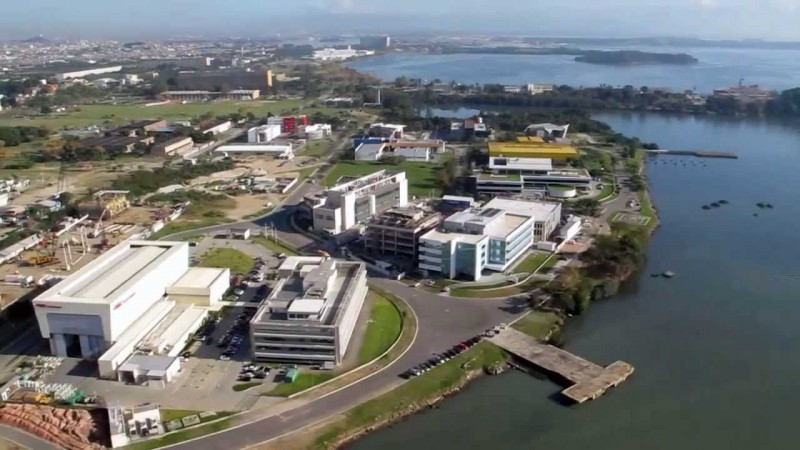 The 2016 Olympic Games will offer a golden opportunity for Rio de Janeiro to display its economic vocations and the opportunities offered by the city to develop business. To take advantage of the occasion, Rio Negócios announces a strategy built on pointing out to investors the improvements in infrastructure and business environment in the city and how they’ve created new investment possibilities.

According to Marcelo Haddad, president of Rio Negócios, the new infrastructure of data transmission – which makes Rio the city with the highest transfer speed in South America starting this year – will have direct impact in areas like Big Data and Research and Development. Economic sectors such as Health, Creative Industries and Technology have major development potential in this new environment.

The city government has made major investments into Big Data applications in Health, with the consolidation of Clinical Research data, in a system updated through the Family Clinic social program. With this, it’s possible to have access to a structured database with three million digital charts of a multi-genetic population. “This Big Data is an extremely attractive asset for the pharmaceutical industry”, states Haddad.

The Gaming industry, an area gathering two sectors – Creative Industry and Technology – also benefits from this new environment. BNDES has monitored the growth of the Creative Industry and works with the government in creating public policies focused on stimulating production. According to a survey conducted by PwC consulting, Brazil should experience an average growth of 13,5% per year until 2018 – going from US$ 448 million to US$ 844 million – way above the global average of 6,3% per year during the same time period.

“Rio forms and retains the largest number of talent in Technology and Creative Industry and the demand for Games, be it for entertainment, corporate marketing, regular education or professional qualification only increases. Because of that, we are paying attention in order for Rio de Janeiro to seize the moment of growth of the Games industry”, informs Marcelo Haddad.

According to the Rio de Janeiro Information Technology Companies’ Union (SERPRORJ), the formation of qualified professionals for the IT sector in the city has presented solid Growth in the last few years, and the presence of Technology Parks – such as UFRJ at Ilha do Fundão, which houses 12.000 engineers and 1.947 researchers – helps to create a favorable environment to retain local talent. Rio today has the largest offer of university-level Technology courses and the highest MEC and CAPES (graduate and post-graduate) scores, above any other city in the country.

“The fact is that, with this new environment, Rio de Janeiro is able to develop new businesses that can be more and more focused on Technology”, concludes Marcelo.