Have a look at data on population, weather, environment and other subjects and trust Rio Negócios to help your company insert itself in this scenario.

Source: Brazilian Institute of Geography and Statistics – IBGE, Statistics Yearbook of Brasil – 1997 and Population Sensus 2000 and 2010
¹ Population Ppresent
² Due to cancellation of the 1900 Census results for the then Federal District, data from the Census conducted on 20/09/1906 were used.
³ Numeric datum resulting from calculations based on microdata from the IBGE  1980 Population Census.

3% of all Brazilians live in Rio, in 0.01% of the total country territory. 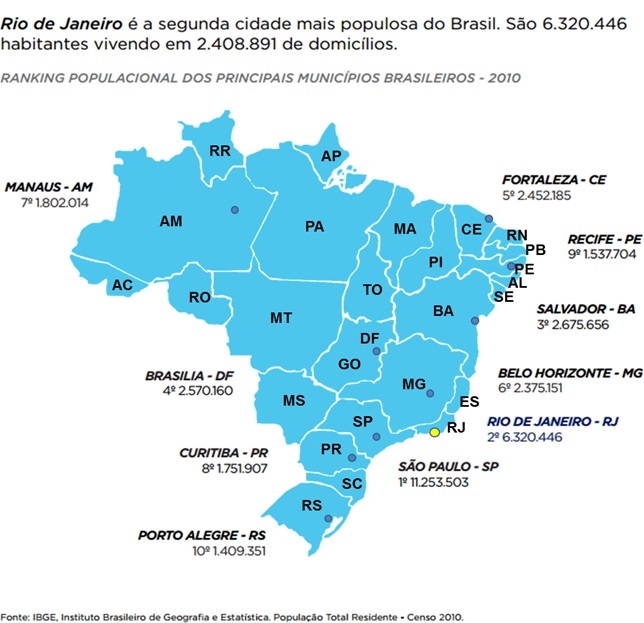 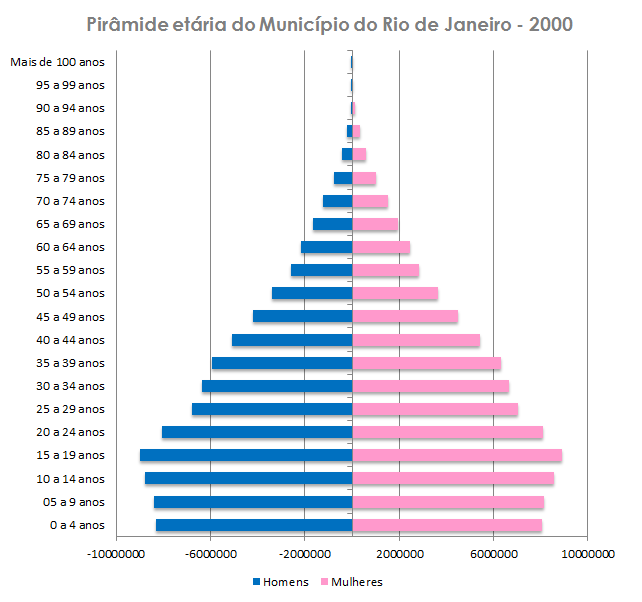 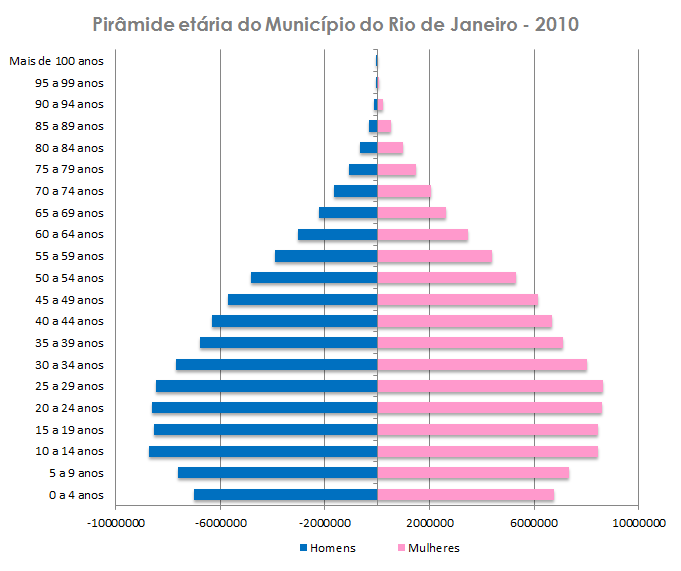 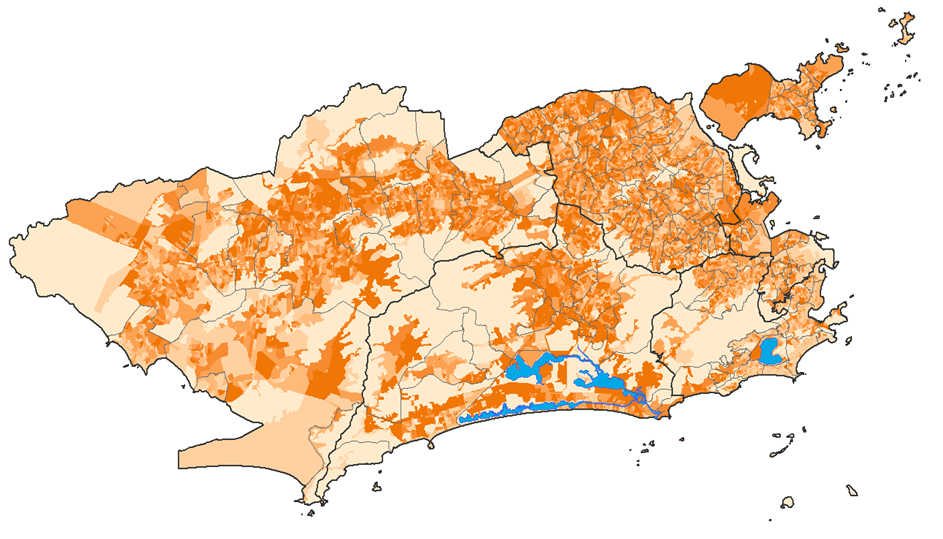 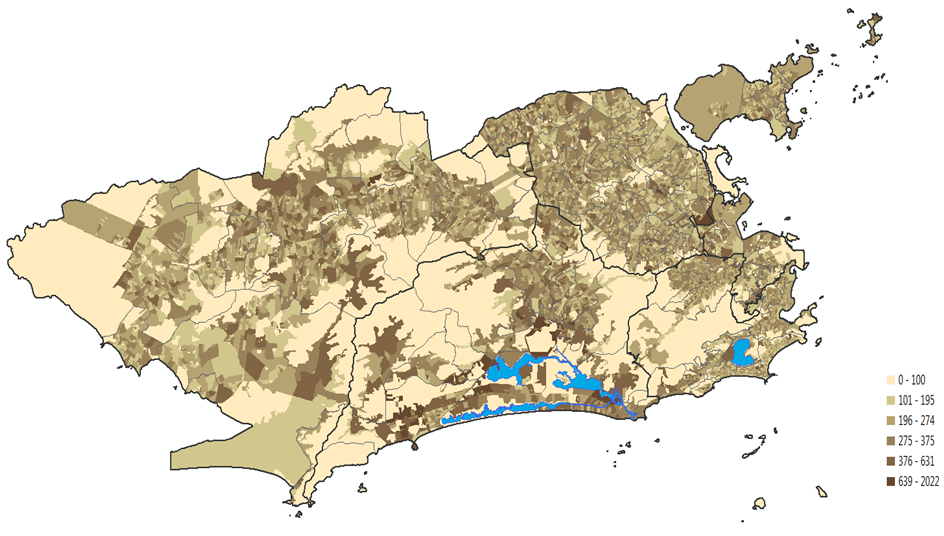 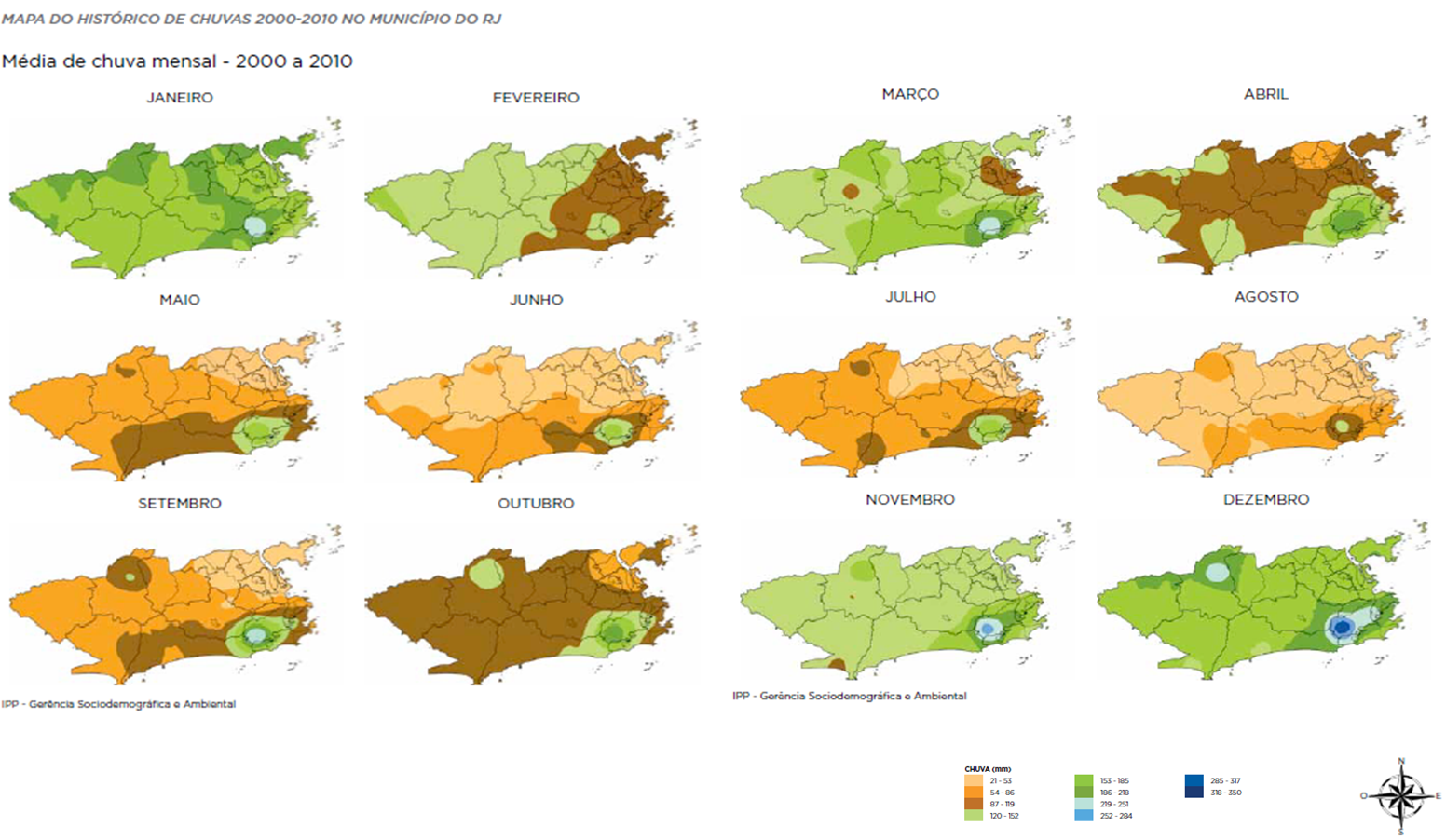