Norway maintains level of investments in the Brazilian energy market 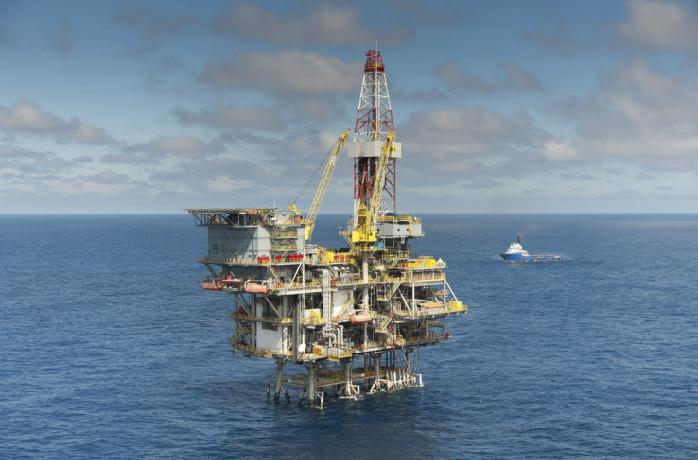 Norwegian naval and O&G companies should maintain the level of their investments in Brazil this year, close to the US$ 800 million registered in 2014. This information comes from the Norwegian Deputy Minister of Oil and Energy, Kåre Fostervold, in Brazil for an official visit. Fostervold arrives to the country with an entourage of around 70 entrepreneurs from different sectors and said that Norwegians still aim for the Brazilian market, and that the depreciation of the real opens up “particularly interesting” possibilities.

The deputy minister, which is accompanying the crown prince of Norway, Haakon Magnus, in a royal visit to Brazil, stated that Norwegian entrepreneurs have increased the rigor when evaluating new investments in the Brazilian market, but that, for companies interested in long term business in the country, this moment of crisis in the Brazilian economy can be favorable for new investments. “It’s fair to say that there is a significant number of Norwegian companies looking at the Brazilian market, albeit maybe less than there were during the boom from 2008 to 2012″, said Fostervold. “These companies are taking longer today to do their due dilligence and evaluate the scope of work to be done before entering the country”, continued the deputy minister. “In all, Brazil is an interesting market for Norway in many sectors and, with the current levels of crisis and exchange rates, long term investors can find some particularly interesting investment opportunities”, he completed.

According to Fostervold, Norwegian investments in the country will keep being paced, in the next few years, by Statoil, which announced in 2014 the intention of investing around US$ 3,5 billion in the development of the second phase of production in the Peregrino field, at the Campos basin, until the end of the decade.