Investments in infrastructure to have 19,9% increase by 2018 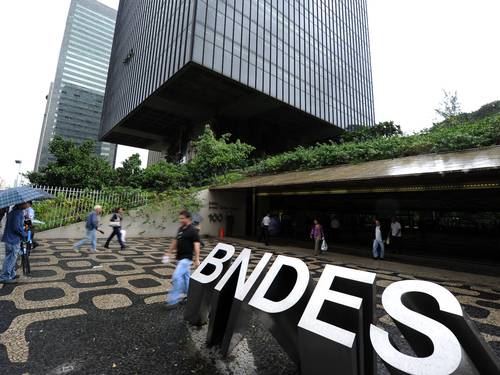 Infrastructure investments are predicted to have a 19,9% increase during the 2015-2018 period, representing a total sum of R$ 578,9 billion. According to a survey released by the National Social and Economic Development Bank (BNDES) on investment perspectives in the Brazilian economy, the impact of the retraction and policy adjustments were barely felt in the sector.

Practically every infrastructure sector presents an increase in investment perspective, with emphasis on Urban Mobility, with R$ 49,7 billion (a 300% positive variation in the period, representing 32% per year). Following that are Logistics, with railroads (39,5%), ports (37%) and airports (28%). In telecommunications, the predicted increase is of 21%. Such behavior reflects the major void to be filled in the road to build, modernize and integrate national logistics, the priority given to the sector by the federal government, with the Logistics Investmen Program (PIL) and the Urban Mobility Program in the context of the Growth Acceleration Program 2 (PAC).

The data were updated in July 2015 and consolidated by the Economic Reasearch and Monitoring (APE) of the bank. The mapping made by APE includes companies’ projects and investment plans, including those supported and not supported by BNDES.