3rd August 2012, London: During the London 2012 Olympics, Rio Negocios, the business investment and facilitation agency for the city of Rio de Janeiro have been hosting a number of events in London to showcase the opportunities available to investors in this exciting city. On Thursday 2nd August 2012 an event was held at Somerset House, the home of Casa Brasil, to discuss with prospective investors the business opportunities available in technology industries in Rio de Janeiro.

With major events such as the FIFA World Cup 2014 and the Olympic and Paralympic Games in 2016 as well as the natural entrepreneurial spirit of the Brazilian people means that the technology start-ups scene is vibrant. With 22 business incubators and thousands of computer science and engineering graduates completing their education each year conditions in Rio de Janeiro are perfect for a tech start-up cluster. By the time of the Rio 2016 Olympic Games, the city will have the fastest fibre network in the southern hemisphere. The combination of an investment ecosystem, highly educated creative people and high quality infrastructure means that now is the time for investment in technology.

All of the panel were in agreement that the unique lifestyle which Rio offers is key to attracting the best entrepeneurs. The creative flair and passion which Rio inspires was seen as a significant advantage to talented people wishing to start companies.

“There has been a shift in Brazilian culture, it is now respectable for people to start up their own business. In fact 65% of Brazilian students want to start their own enterprise!” Marcelo Haddad, Executive Director, Rio Negocios

“The reason for the recent success has been a period of huge change in culture, when I was a student no one would have thought of starting their own company. At COPPE/UFRJ we have 16 companies in business incubators, which employ 114 people, of which 75 are Masters/PHD students. This would have been unimaginable 20 years ago. It has become socially important and respectable to start up, own and run your own business in Brazil, which wasn’t previously the case.” Mauricio Guedes, Founder and Executive Director of the Rio de Janeiro Science Park and of the Technology Business Incubator

“The most important thing is the size of the market and the ability to create a demand for the product.” João Ricardo Mendes, Co-Founder and CEO Hotel Urbano

“In 18 months we’ve become the number one website for online hotel sales. I don’t believe we could have achieved this in any other city than Rio. We’re able to attract the best people due to the lifestyle offered by the city and because of that i am very happy.” João Ricardo Mendes, Co-Founder and CEO Hotel Urbano

“So much investment is already being placed in Rio. Rio offers a great lifestyle to passionate people. You have to give them a place where their creativity will flourish.” Claudia Fan Munce, Managing Director, Venture Capital Group and Vice President, Corporate Strategy IBM

“We are seeing a high level of growth and huge potential for future growth. Rio is the innovation capital of Brazil – 22 business incubators in a single city and R&D centres for GE, Halliburton, Baker Hughes and oil giants such as Schlumberger. The most important thing is to teach people how to run a business, how to organise finance and do the marketing etc.” Franklin Luzes, Innovation Director, Microsoft Brazil. 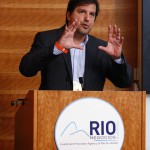 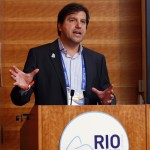 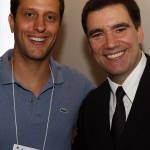 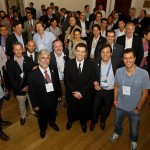 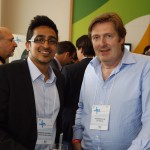 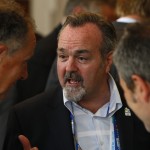 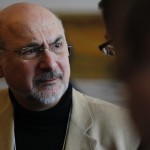 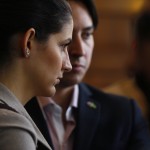 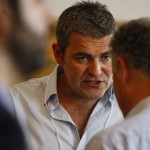 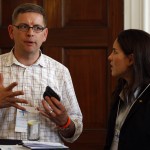 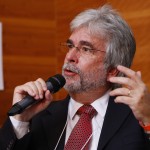 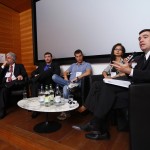 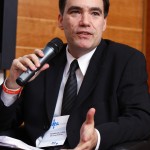 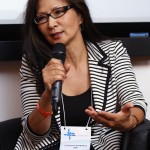 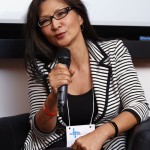 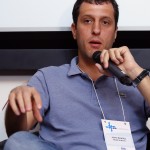 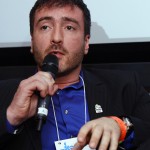