The city is also home to some of the main companies in the country and a hub for important sectors, such as Oil and Gas, Information and Communication Technology, Research and Development and Tourism.
Within a 500km radius of Rio is concentrated 56% of Brazil’s GDP. 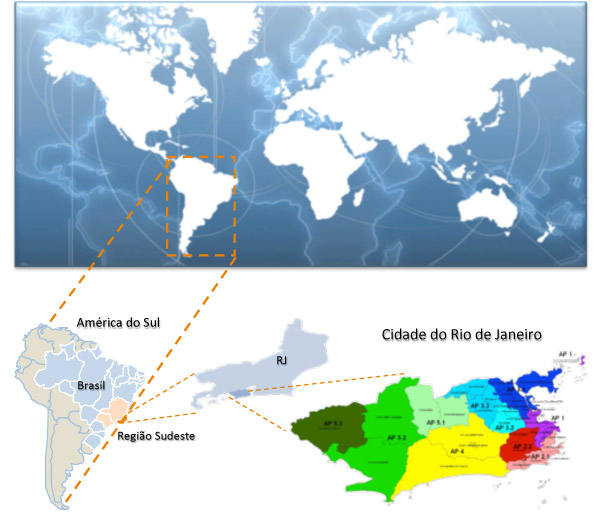 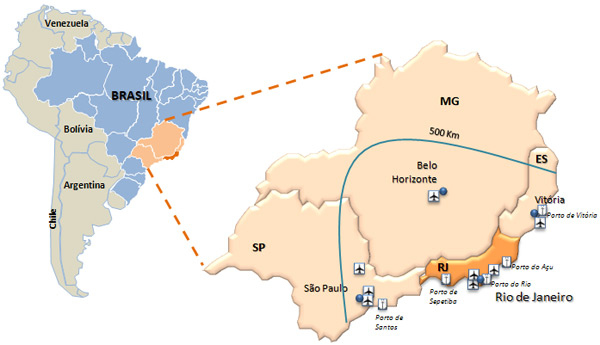 The city represents 50% of the GDP of Rio de Janeiro state (USD 60 billion), with the lowest unemployment and highest investment rates in Brazil, as well as gather 25% of all foreign investment in the country.

Over the next few years, R$ 614 billion in investments are projected, representing an increase of 59% in comparison with the 2006-2009 period. The Oil and Gas sector alone corresponds to 62% of these investments. The four main sectors (Oil and Gas, Mining, Steel and Petrochemical) represent 84% of future investments in the country, and have Rio as a strategic capital.