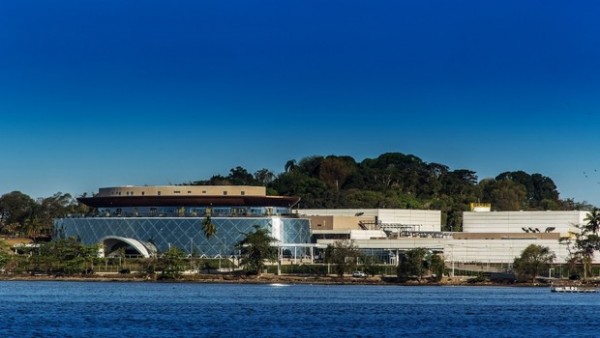 The signing of GE as a sponsor for the Rio de Janeiro Paralympic Games is the latest step in the partnership between the energy sector giant and the International Olympic Committee. The US company intends to invest R$ 300 million in around 50 infrastructure and technology projects, all focused on the Olympics.

“The projects already developed or contracted for the city of Rio and that will be applied during the Olympic Games involve advanced technologies for medical equipment, energy generation and security, water treatment and re-use, and ecoefficient lighting”, said the CEO for GE in Latin America, Reinaldo Garcia, which has plans for an additional 50 projects.

One of the responsibilities of GE is to guarantee the power supply for the International Broadcast Center, the media center in Barra da Tijuca that will serve as headquarters for TV crews broadcasting the competitions in 2016.

In spite of being related to the Games, GE’s investment is not made in partnership with Rio City Hall, and in fact made directly with the companies responsible for the area. According to Reinaldo Garcia, the company will also “generate energy from natural gas-powered turbines vying to supply the increase in demand for electrical power with the estimated arrival of over half a million tourists to the state capital”.

GE has become one of the main companies partnered with Rio City Hall after the construction of a research center at Rio de Janeiro Federal University (UFRJ). Mayor Eduardo Paes likes to state that the location will be a reference in technology and will serve as a beginning for a new type of savings in the state capital.

Since 2011, a team of just over ten executives works in projects for the city, part of them already used during the World Cup last year, and at the Rio 2016 Committee HQ, where the technology in use will allow savings of around R$ 1 million in power consumption during its four years of operations.