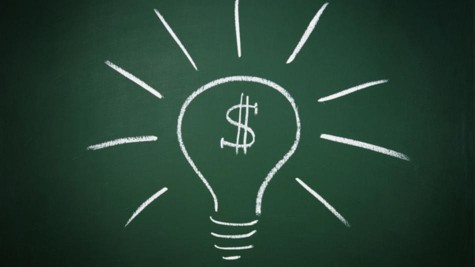 The International Monetary Fund (FMI) has complimented Brazil’s resilience in attracting international investments in spite of its current political and economic crisis, stating that it will contribute to the country’s recovery. The levels of foreign investment in the country reached US$ 17 billion in the first quarter this year – compared to US$ 13,1 billion in the same period of 2015 – in spite of being mired in a political crisis since the beginning of 2016.

“It’s amazing that we are seeing the level of FDI we are seeing, even with everything that is going on. People are seeing very good opportunities, looking at the medium run, and maybe a lot of people missed the opportunity to get into Brazil 10 years ago and now see a transitory crisis as a good way to put their feet into Brazil, to be there for the next 10 years”, said Alejandro Werner, the fund’s western hemisphere director.

Werner also pointed out that the big question is how much political cohesion the federeal government will be able to maintain following the resolution of president Dilma Roussef’s impeachment process. “If eventually the political crisis is behind us and you have a set of policies that shows a way forward, we can see a situation in which the combination of the weak real and weak balance sheets of firms in Brazil can generate a significant push towards FDI in Brazil in the next 2-3 years”, said Werner.