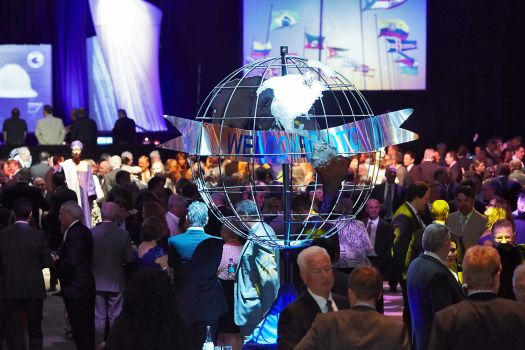 The 2015 Offshore Technology Conference (OTC), taking place between May 4 and 7 in Houston, Texas, will have a Brazilian institutional event during the first day. It’s the Oil & Gas Brasil Meeting, a gathering for 350 executives from Brazilian and foreign companies at the Westin Galleria Hotel, in Houston. Delegations for Norway, Holland and the US have already confirmed their presence.

The Sub secretary for Energy, Logistics and Industrial Development for Rio de Janeiro State, Marcelo Vertis, highlighted the event’s contribution for the improvement of the country’s moment, since the pre-salt is still one of the best opportunities for oil and gas exploration and production in the world, with interest from every oil company of participating in this effort, as well as suppliers of goods and services in the sector.

The event is organized by Zoom Out Comunicação, with support from the American Consulate in Rio de Janeiro and the Brazilian Consulate in Houston. Participating in the event are the Nationatl Oil Agency (ANP), National Oil Industry Organization (ONIP), Brazilian Industrial Development Agency (ABDI) and the State Government of Rio de Janeiro