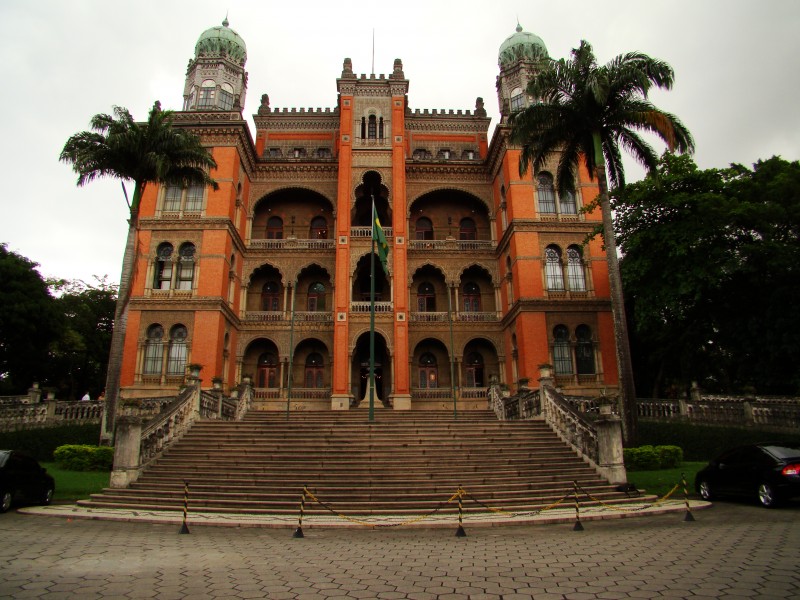 The Oswaldo Cruz Foundation (Fiocruz) will gain more efficiency under a Information Technology (IT) standpoint with the opening of its new data center, making the institution capable of supporting projects mixing science and big data. Opened last Friday, December 11, the data center has amongst its benefits the increase in processing and storage capabilities as well as changing the IT business model for the foundation’s unites. The project should have its first stage completed this month, with the opening of the safe room and start of part of operations. The ensuing stages are slated to be concluded in 2016 and 2017.

The minister for Science, Technology and Innovation, Celso Pansera, participated in the opening ceremony in Rio de Janeiro. He evaluated that the data center is a landmark not just for the foundation, but for the Brazilian research sector. “The infrastructure for research in Brazil has improved greatly in these last few years. Security in data traffic, increase in data capabilities and making experiments into results. In addition, Brazilian researchers stand out globally for their creativity and innovation”, said the minister.