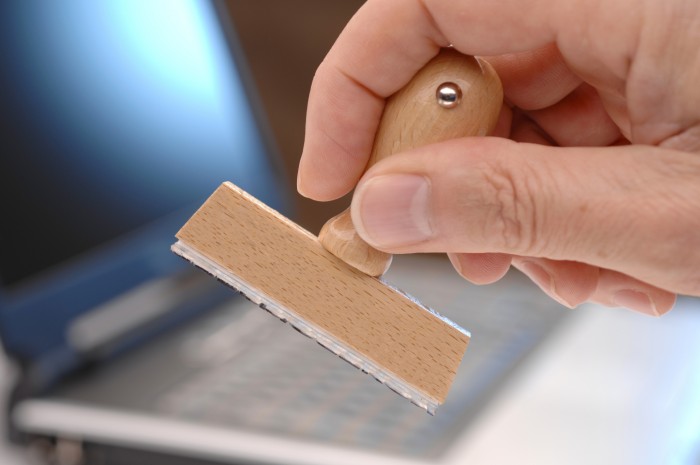 The federal government launched this week an online system to simplify the process of opening companies. Named National Registration and Company Legalization Simplification Network (RedeSimples), the new system will integrate federal, state and municipal governments with licensing organs. According to the president of Sebrae, Guilherme Afif Domingos, you need to give initial trust to the entrepreneur, by reducing the amount of time to formalize a business, so you can then regulate.

The intent of RedeSimples is to reduce bureaucracy and make so that entrepreneurs can register and legalize their companies within five days. The entire business registration process can be done online, in case the partners or the main owner of the company has digital certification. If not, they must appear before the Commercial Board to formalize the delivery of documents and payment of fees. Once that stage is over with, you can follow the automatic generation of state and municipal registration, as well as the National Registry of Legal Person (CNPJ).

During the ceremony, Sebrae and the National Front of Mayors signed an agreement to disseminate RedeSimples throughout Brazilian cities. For the Special Secretary of Micro and Small Companies, Carlos Leony, all licensing organs in the Federal District have already loaded their requirements into the network, among them a declaration of the entrepreneur as to the degree of risk undertaken by the company. “All questions made previously are in the system. Of new companies, between 90% and 95% have low risk activities. So, a simple declaration procedure is sufficient to license the company”, he stated.