Entrepreneuring rate in Brazil is the highest of past 14 years 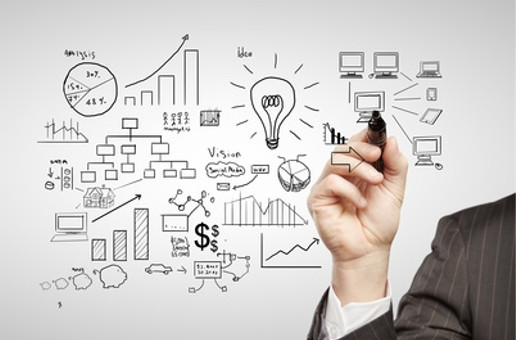 Four out of every 10 Brazilians have or are involved in the creation of a company. According to the Global Entrepreneurship Monitor (GEM) 2015 study, sponsored in Brazil by Sebrae, the country’s entrepreneuring rate has reached the highest mark of the past 14 years, 39,3%. The study also pointed out that, when compared to the rest of the world, the Brazilian rate is higher than the US, Mexico, Germany and Bric countries.

The president of Sebrae, Guilherme Afif Domingos, points out that entrepreneurship is an alternative Brazilians have been turning to deal with difficulties caused by the current economy. To him, it’s necessary to promote actions to recude bureaucracy, simplify legislation, make access to credit easier and foster entrepreneuring education. “We need to make it easier for those involved in entrepreneuring or wishing to be. The more credit and less time the entrepreneur loses with bureaucratic obstacles, the more he can devote himself to his business, which generates more employment and income for Brazilians”, says Afif.

The study also reveals that 56% of entrepreneurs that are creating or have opened a company have identified opportunities. This figure has dropped when compared to the last few years, and has returned to the same plateau of 2007, when the General Law of Micro and Small Companies went into action. “With the improvement of the legal environment in Brazil, we saw an entrepreneuring boom. The increase in incentives influenced the strong growth of entrepreneuring by opportunity, which might have returned to a more even stage compared to entrepreneuring by necessity”, points out the president of Sebrae.