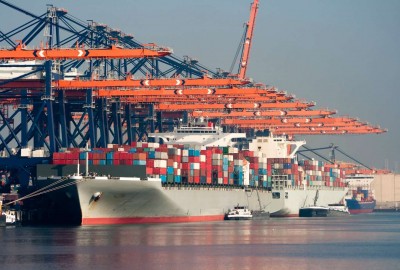 A business mission destined for Rotterdam, formed by members of the Rio State Industries Federation (Firjan) and the National Oil Industry Organization (Onip), will have the support of the Holland-Brazil Chamber of Commerce (HBCC) in constructing a business agenda in Holland. The fluminense entrepreneurs will go to the Netherlands for a naval conference. “The chamber offered to help, giving networking support and also setting up an interesting agenda for this group, whose visit can last a few days or even maybe an entire week”, said Maarten de Haan, chamber director.

This support reflects the desire on the part of the Dutch of bringing companies from the two countries closer together. Currently, there are 140 Dutch companies with business interests in Brazil, 40 of those present in Rio state. “The new chamber of commerce was created precisely to fill this gap and bridge representatives from both countries. Dutch companies are responsible for bringing products as well as services, which are among the most innovative in the world, to Brazil”, explained de Haan

The chamber director also explained that the association works on four main points of action, which are: bringing more Dutch companies to Rio de Janeiro; opening business networks for Dutch companies already established in the state territory; looking for space for companies in the city; and helping Brazilian companies interested in investing in Europe. He explained that the chamber, functioning in Rio for approximately two years, already had representation in São Paulo, but companies were asking for an office in Rio, especially to seek opportunities in economic areas in which the state has a natural vocation, such as oil and natural gas.