China to invest R$ 160 billion in Infrastructure in Brazil 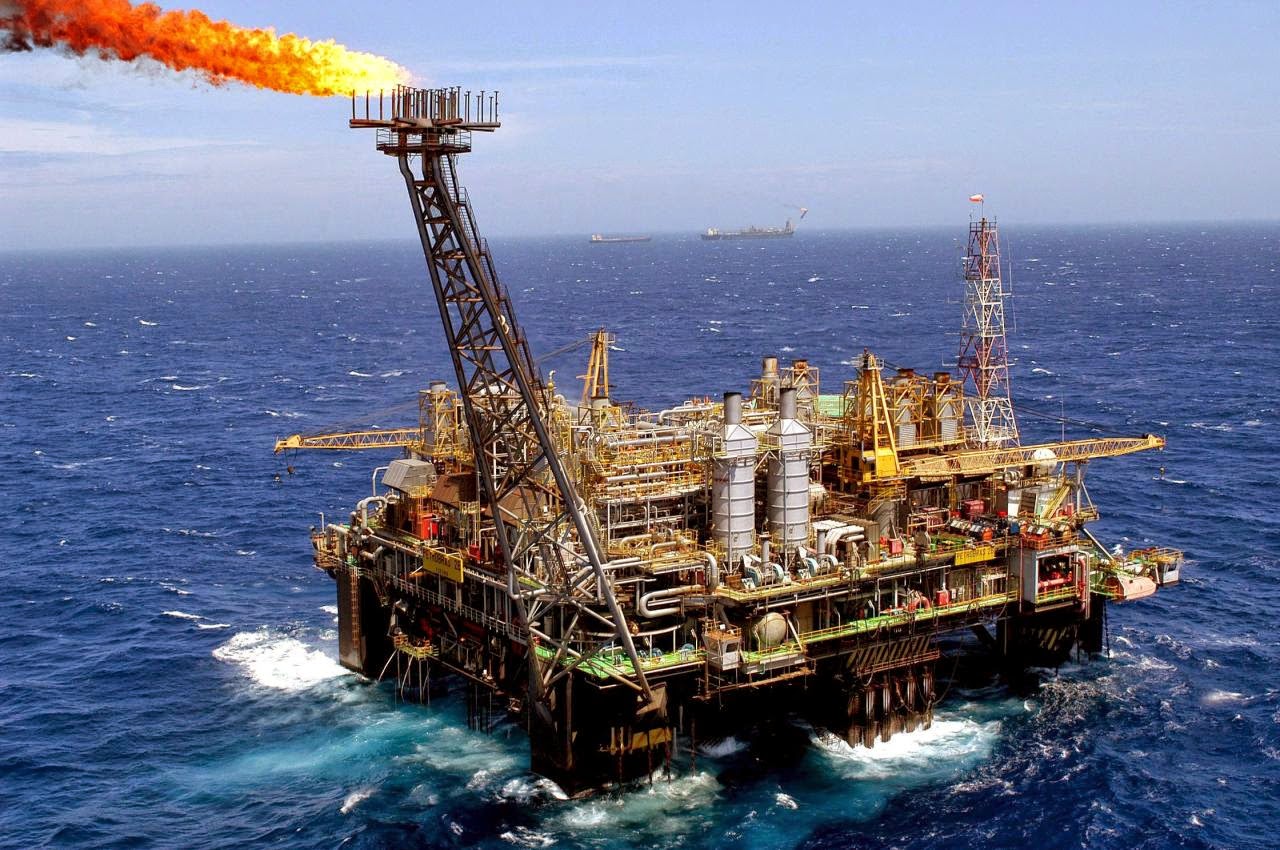 China and Brazil have agreed on terms to establish financing from the Chinese government estimated at R$ 160 billion to be used in infrastructure works in the Brazilian energy, mining and manufacturing sectors. The agreement should be signed next week, during Chinese Prime Minister Li Keqiang’s visit to Brazil.

The financing operation should make China an alternative investment source for Brazilian infrastructure, in a current scenario in which BNDES has been reducing its share in stimulating projects and companies in Brazil.

According to a study conducted by Boston University professor Kevin Gallagher, in the last decade US$ 119 billion have been made available by Chinese institutions for Latin America. The investment amount settled for the partnership with the Brazilian government will be moved to a Caixa Econômica Federal fund. The Chinese government keeps similar funds in other countries in the region, such as Ecuador and Mexico.

Chinese banks, however, form agreements that go beyond cash payments. In order for lower interest rates, financing operations involve the exchange of products and services between the two countries. The Chinese enterprise seeks to reduce the cost of soy and iron ore, imported in large scale from Brazil.

In this investment package, one of the largest projects to be developed is the Transoceânica Railway, which would connect the Atlantic Ocean to the Pacific, thus connecting Brazil to Peru. This year the China Development Bank has agreed to a US$ 3 billion financing contract with Petrobrás.