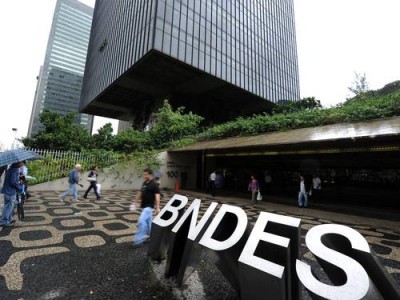 Innovation projects in the chemical industry will receive R$ 2,2 billion in incentives, all within a new support plan from the National Social Economic Development Bank (BNDES). Partnered with the Studies and Projects Financier (Finep), the plan’s objective is to develop industrial investments and markets during the period between 2016 and 2017. The public notice is predicted to be released in September.

Named the Chemical Industry Innovation and Development Plan (Padiq), the plan will coordinate actions to promote innovation and productive investments, integrating financial support instruments from both institutions aimed at chemcial industry projects in the country. In all, six themed lines were released, aimed towards food additives for animals; silicon derivatives; carbon fiber; chemicals for exploration and production of oil; prime materials for cosmetics; and chemicals obtained from renewable sources.

The definition of areas was made based in the diagnosis by the Chemical Industry Diversification Study, financed by the Bank’s Project Structuring Fund (BNDES FEP), which mapped out investment opportunities in several segments after gathering and analyzing information on the chemical sector. Companies will be able to participate in the selection process individually or partnered with other companies or Technological Scientific Institutions (ICT). Business plans must have a R$ 1 million minimum for technological development and R$ 20 million for installation of industrial plants.