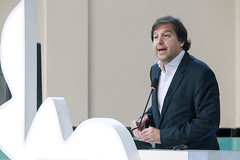 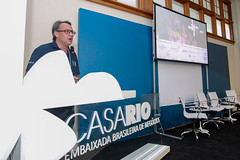 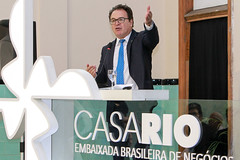 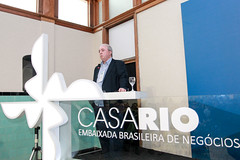 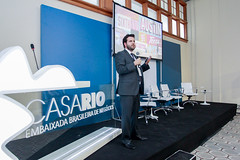 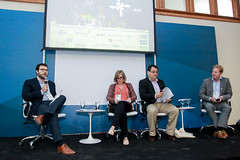 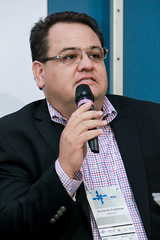 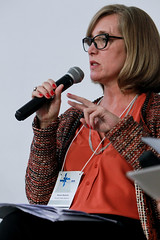 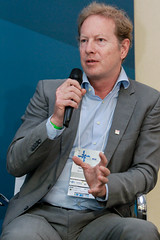 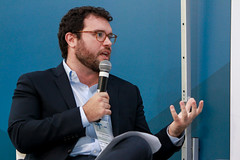 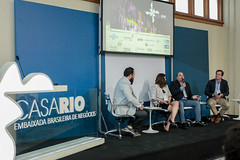 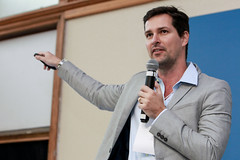 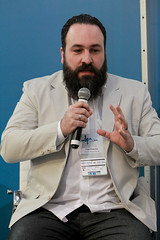 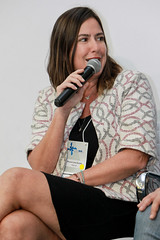 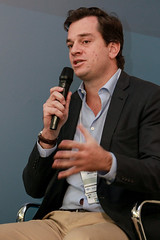 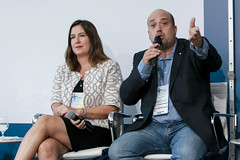 The international development of the Rio brand and its potential as an asset to attract investments was the main theme of the Tourism & City Branding conference of Casa Rio, the most extensive business development in the country, August 16, at Espaço Rio, on the Olympic Boulevard.

The event had opening remarks by the president of Riotur, Antonio Pedro Figueira de Melo, by the secretary of Tourism, Nilo Sérgio, and by Vinicius Lummertz, president of Embratur.  Nilo pointed out the development of the tourism chain in Rio de Janeiro due to the Games, with the increase in hotel capacity to over 40.000 rooms, as well as the urban renewal and mobility projects, creating a new environment for tourists from the rest of the country and the world to enjoy the new look of Rio.

The first session of the conference began with a keynote by Daniel Alencar, Brand Strategy Director at Future Brand, one of the biggest communications companies in the world. Alencar stated that the everyday and everything produced locally contributes to the definition of your brand. “What the world perceives as the defining qualities of a place ends up influencing its capacity to attract investments”, he concluded.

Following the keynote, the first panel dealt with place branding as a competitive asset in attracting investments and developing tourism. The panel featured Karem Basulto, Country Manager of Tourism New Zealand; Armando Cardenas, director of the Fondo Mixto de Promoción Turística de la Ciudad del México; Georg Wagne, partner at Spirit Design Austria; and Ernesto Freire, Civic Philantropy Consulant for Bloomberg. According to the panelists, there needs to be a segmented strategy for developing a place brand, meeting different interests. Each country looks for something different, and presenting different facets of a city helps to expand its image on a global scale.

The second session began with a keynote by Luis Justo, CEO of Rock In Rio. Justo spoke on Rock in Rio’s experience building an event brand closely tied to the city’s image. The festival expanded its activities on a global scale, with European and US editions, as well as establishing partnerships with institutions such as banks, all due to the experience provided by the event and the city.

After that, the second panel debated the image Rio de Janeiro wishes to sell to the world. Featured on the panel were Patrick Mendes, CEO of Hotel Services Americas & Caribbean at Accor; Michael Nagy, director of the Rio Convention & Visitors Bureau; Arnon de Mello, VP of NBA for Latin America; and Caio Esteves, CEO of PLUS – Places for Us. the panelists agreed that the urban development legacy provided by the Olympics allowed an increase in the carioca’s self esteem, and that the city now offers new tourist destinations, such as the Olympic Boulevard and the port zone. According to Arnon de Mello, international sponsors are already interested in the city and the experience provided in it, such is the case for the NBA, which has established offices in Rio.

SESSION 2: WHAT RIO DO WE WANT TO SELL?

Moderated by Caio Esteves – CEO, PLUS – Places for Us