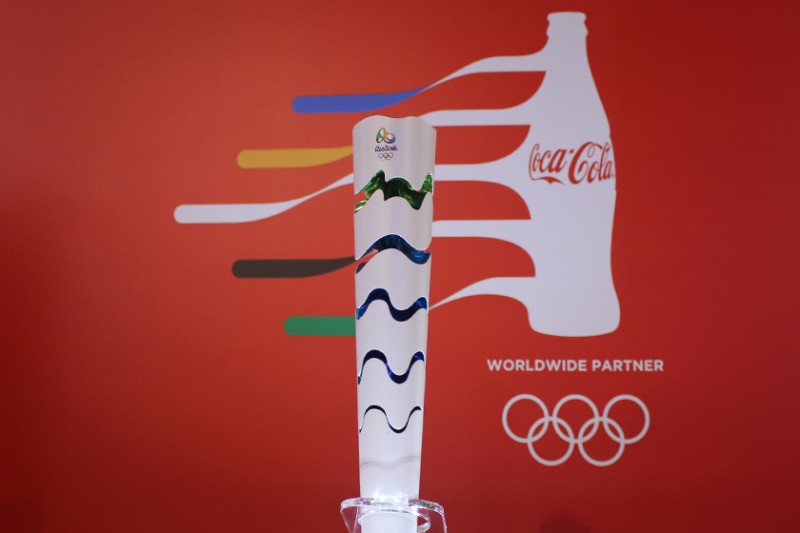 The impact of sport in generating business and boosting the economy will bring together global sponsors for major sporting events, international sports marketing agencies, media outlets and developers of public policy on a national and international level on the fourth sectorial conference of Casa Rio, the most extensive business program in Brazil, July 25, at Museu do Amanhã.

On the agenda, the requirements for creating a sports hub, as well as the infrastructure for na Olympic city.

“Rio de Janeiro’s selection as host of the Olympic Games has proved that the city is capable of inserting itself into the global major event calendar. We want to discuss and determine the steps we need to take in order to further elevate the city’s profile and make it an automatic choice for every kind of major sporting event, boosting several economic sectors at the same time, as a consequence”, explains Marcelo Haddad, president of Rio Negócios, the investment promotion of Rio de Janeiro.