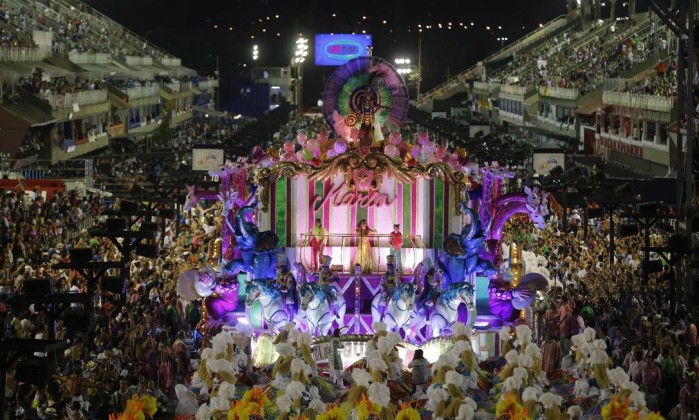 The 2016 Carnaval attracted to Rio de Janeiro 1,026 million tourists, which generated approximately R$ 3 billion for the city, according to a preliminary balance sheet released by Riotur. The event’s impacts can also be measured already in hotel occupancy rates, which registered a city-wide average of 85%, according to ABIH/RJ. In 2015, the city-wide average was 83,79%. In Ipanema, occupancy rates was around 92%; Copacabana registered around 88% and  Barra da Tijuca, 75%.

In hostels and inns, data from the Rio de Janeiro State Bed and Breakfast and Hostel Association (Accarj), which unites 217 companies of the category, points towards occupancy rates of 94,7%, with the possibility of reaching 97% by next Sunday (14/02).

In the new city Port, the number of tourists arriving in ships has nearly doubled, going from 70.000 to 130.000. The port received 13 cruise ships, and the area refurbishing allowed that, during Carnaval Sunday, 11 ships could dock the pier at the same time.