British consulate celebrates results at the end of the Olympic cycle 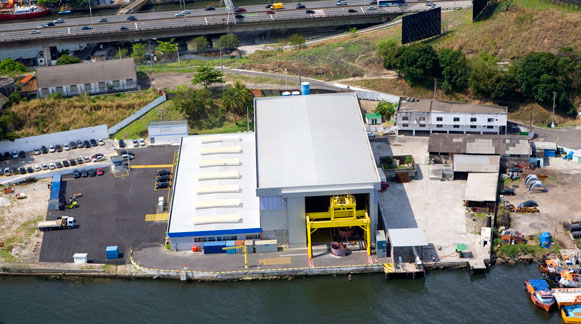 The British consulate in Rio de Janeiro has announced in a ceremony last week the results from its diplomatic mission, which had the goal of expanding commercial relations with Brazil through the Olympic Games. The mission, which began in 2009, even before the 2012 London Olympics, has generated 45 contracts adding up to 100 million pounds in investments, equivalent to R$ 435 milhões.

“It’s the end of a cycle”, evaluates the consul-general in Rio, Jonathan Dunn. “Brazil is going through a turbulent period, but ours is a long term relationship”, he completed. The consul has an optimistic outlook on future of the Brazilian economy, and believes that companies will keep investing in Brazil with a view on the long run.

Throughout these past seven years, 30 commercial missions were organized for about 300 companies. Along with Land Rover, Aggreko, EY and Aecom are among the British companies that established business with Brazil due to missions organized because of the Olympic Games.

The Games also boosted other activities with no history of business with Brazil, such as temporary structure engineering and construction services, as is the case with the Olympic Village mess hall, the largest pop-up restaurant in the world, which will occupy a 9.000 square meter space, equivalent to six football fields.