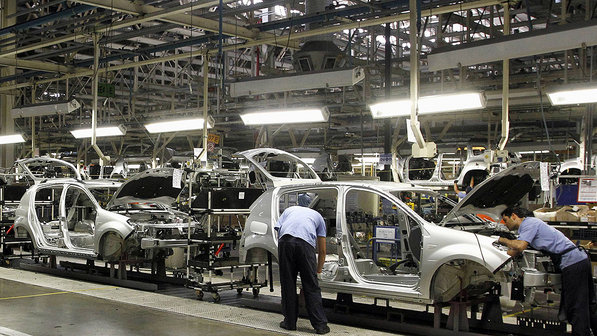 Strengthening the chain of production in the premium vehicle segment through partnerships with high-technology companies. That is the goal of the Brazilian mission organized by the Brazilian Export and Investment Promotion Agency (Apex-Brasil), which arrives in the United Kingdom on October 12 to show local entrepreneurs the growth potential for the sector, which accounts for 2% of sales in Brazil.

To identify companies with the possibility of establishing or expanding their presence in the country, Apex-Brasil has conducted a survey with premium vehicle companies. Mapped out were the gaps in national productions and which equipments, added, would have a demand that motivated companies to open a factory in Brazil. Among the identified parts were tires, batteries, fuel injection systems and vehicular safety components

The prospective mission also predicts a stop in Germany, between October 19 and 23. The companies to be visited were mapped out by Apex-Brasil and the Ministry for Development, Industry and Foreign Trade, partnered with four major companies already present in Brazil: Audi, BMW, Land Rover and Mercedes-Benz. “When approaching these premium automotive companies, we want to reduce costs for Brazilian industry and increase their competitiveness facing others in a global scale that have already consolidated themselves as major exporters in the segment”, explains David Barioni Neto, president of Apex-Brasil.