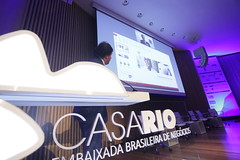 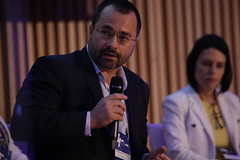 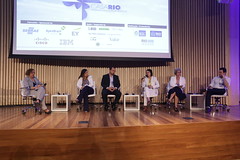 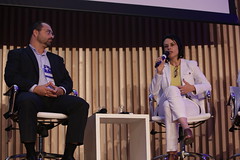 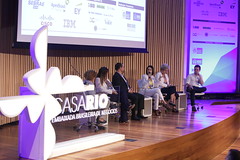 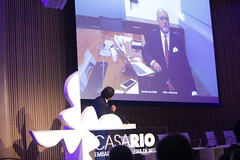 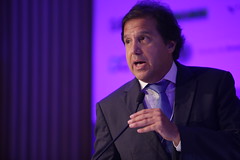 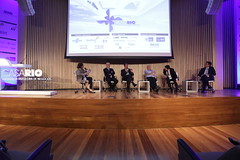 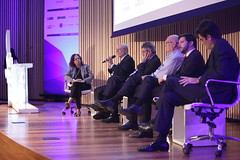 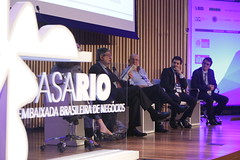 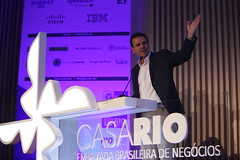 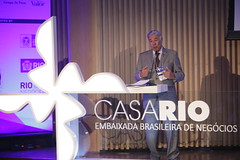 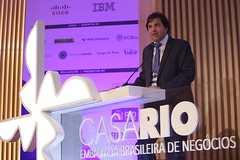 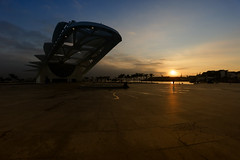 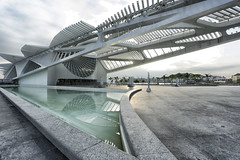 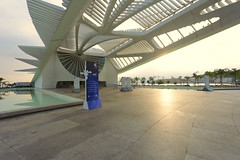 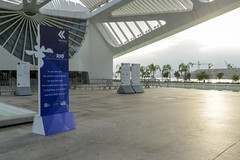 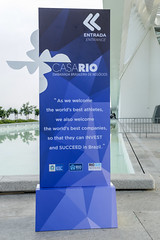 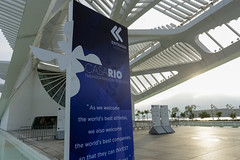 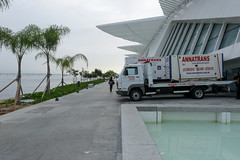 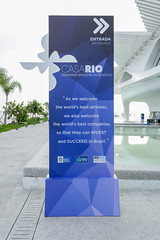 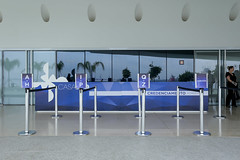 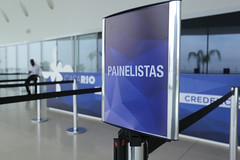 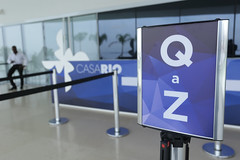 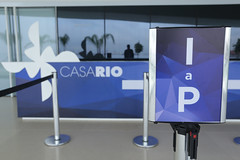 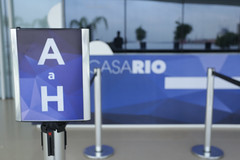 Around 180 leaders of the Life Sciences sector were at Museu do Amanhã this Wednesday, April 13, for the first sectorial conference of Casa Rio. The event, themed “Biotechnology and Clinical Trials: global investments of US$ 400 billion per year and opportunities for Brazil”, gathered executive from multinationals in the pharma and biotech sectors, in addition to researchers and authorities in charge of formulating public policy.

In the event’s opening, mayor Eduardo Paes defended Rio’s economic vocation for the Life Sciences sector. “Rio has a great environment for the sector, with technological parks, talent generation and qualified work force, as well as the technological infrastructure”, said the mayor.

In the first panel, the debate circled around the potential demonstrated by the Brazilian biotech industry. According to Andrew Simpson, Scientific Director at Orygen, Brazil has the capacity to compete globally, but it takes planning to develop such a new sector. One of the actions towards that, according to João Paulo Pieroni, Department Head at BNDES, was the government incentive towards creating local companies. “We were tired of seeing innovative research being wasted due to lack of local and international market interest”, he said.

Antonio Britto, CEO of Interfarma, stated that it’s necessary to establish innovation asn the priority for the Brazilian biotech industry. For him, it takes an approximation between academia and the private sector, creating an innovation network. For Reginaldo Arcuri, president of Farma Brasil, the creation of local companies able to invest heavily in innovation is a good way of attracting multinationals.

The panelists agreed that one of the ways to help the setor is to accelerate the funding and research evaluation processes. For Renato Porto, director of Anvisa, the agency can’t become an obstacle to the sector, and there needs to be an approximation of it with the industry.

The second panel dealt with the Clinical Trials area, which moves US$ 40 billion per year. For Luis Eduardo Caroli, CEO of Bio Zeus, Rio de Janeiro is the largest aptitude focus towards developing the sector in Brazil, but it’s required to pay attention to the foreign demand, since the new drug development chain in the country is still too young.

According to Camila Diaz, Site Development Manager at Roche, “the centers in Brazil are soulder-to shoulder with those located in the US, and there are potential patients, as long as there is a conscientization on the nature of clinical trials”.

For Betina Durovni, Health Undersecretary of Rio de Janeiro, an approximation of clinical trials with the healthcare systems towards identifying potential candidates is something that can boost the sector. She pointed out the potentital of knowing the problems affecting the population through the digital medical charts of the Clínica da Família program towards informing development strategies in the sector.

For André Massa, partner at Antera Asset Management, the sector has ramifications that go beyond taxes and jobs, with the population having access to cutting edge medication.

The event also had lectures from specialists through telepresence on the global scenarion for each sector, and how Brazil inserts into their future. In Biotechnology, Michael Rosen, specialist in global business development and life sciences clusters, stated that the global market should generate in 2018 between US$ 1.28 to US$ 1.31 trillion, with Brazil representing US$ 46 billion. He said that emerging countries are vital for the sector’s future, serving as a base for R&D, clinical trials and manufacturing.

In Clinical Trials, Lewis Cameron, Executive VP of Development in Oncology at Chiltern, stated that Latin America has an advantage on other emerging countries due to their large urban population. For him, the path for Brazil to expand their market is to create biotech development networks, something multinational companies look for when selecting new sites for trials.

Moderated by Maria Celeste Emerick – Chief of Staff at Fiocruz