BG acquisition by Shell approved in Brazil without restrictions by Cade 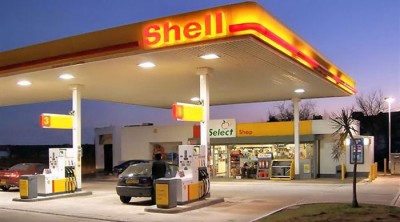 The acquisition of shares in brazil of British company BG Group by the Anglo-Dutch Shell was approved with no restrictions by the Economic Safety Administrative Council (Cade). The deal, announced in April this year, was for US$ 70 billion for the active assets. This was the largest merger in the sector in a decade, giving Shell a privileged position in Brazilian pre-salt.

When it comes to the oil and gas exploration market, there are approximately 350 exploration blocs in Brazil, and the companies involved in this transaction have a stake in 17 of those blocs, which corresponds to a 5% share. The market leader in Brazil is Petrobrás, with an 86% share.

According to Cade, given the reduced share the companies possess in the domestic market, coupled with Petrobrás’ domineering presence over the two markets analyzed, it’s reasonable to suppose that Shell’s participation in the exploration segment will not provide it, in Brazil, with the possibility of exercising unilateral market power.