Bayer plans to expand medical trials conducted in the country 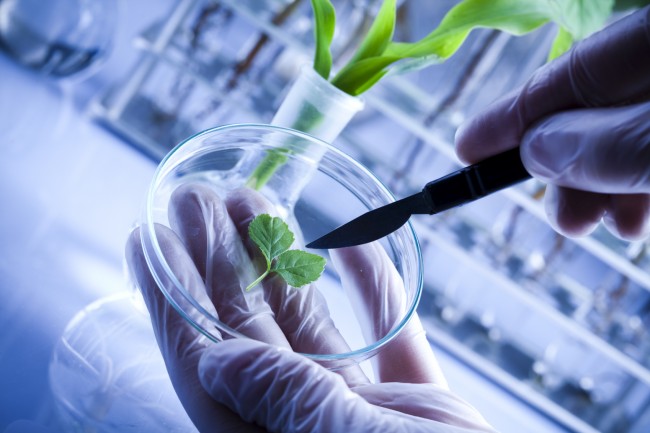 Bayer expects to be able to expand the number of clinical trials conducted in Brazil, following the loosening of regulations by the National Health and Safety Agency (Anvisa), according to the group’s president in the country, Theo van der Loo. About to celebrate 120 of operations in Brazil, the company registered over R$ 10 billion in sales in 2015, a 26% increase compared to the year before, and plans to invest R$ 180 million in infrastructure and research. “The greatest challenge is to achieve an innovation that is, in fact, cutting edge”, said Loo.

Bayer Brasil remains as the fourth largest operation in the group, behind the Chinese subsidiary, which also benefitted from the acquisition of a local company specialized in over-the-counter dermatological medications, Dihon Pharmaceutical, concluded late 2014.